Home > Anti-Masonry > Freemasonry has been subjected to witch-hunts

Freemasonry has been subjected to witch-hunts 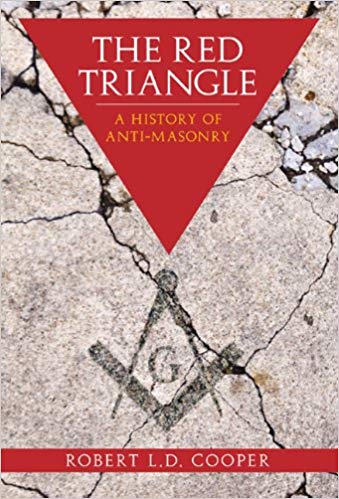 For at least two hundred years, Freemasonry has been subjected to witch-hunts. Conspiracy theories abound in which Freemasons manipulate whole governments, incite revolution, control the world banking system, and will engage in any activity, even murder, to advance their aims. Even today, Freemasonry is still seen a legitimate group to attack on the grounds of politics, religion and conspiracy theories. The Red Triangle uncovers the reality of this persecution of Freemasons from its first manifestation soon after people became aware of their existence in the seventeenth century. Attacks and persecution took place in many countries as Freemasonry spread around the world—there was even an anti-Masonic political party in nineteenth-century America that stood against Masonic politicians. In complete contrast, Freemasonry and the American Civil War provides a fascinating inside view of the ethos of Freemasons in extreme, life-threatening, situations when Freemasons offered assistance to their fellow Freemasons on opposite sides during the war.