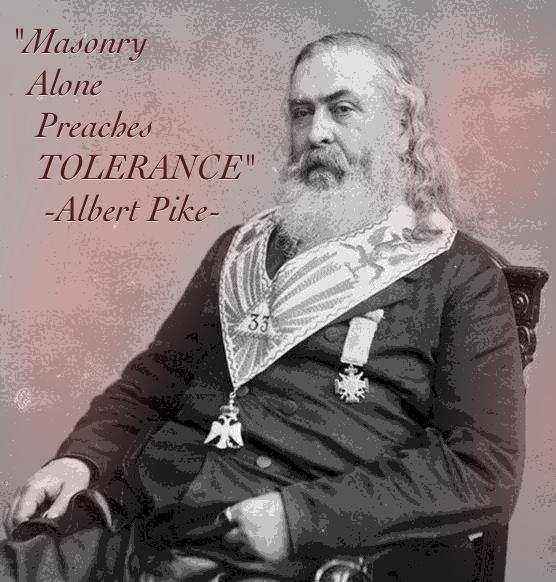 Pike first joined the fraternal Independent Order of Odd Fellows in 1840. He next joined a Masonic Lodge, where he became extremely active in the affairs of the organization. In 1859 he was elected Sovereign Grand Commander of the Scottish Rite’s Southern Jurisdiction. He remained Sovereign Grand Commander for the remainder of his life (a total of thirty-two years), devoting a large amount of his time to developing the rituals of the order. Notably, he published a book called Morals and Dogma of the Ancient and Accepted Scottish Rite of Freemasonry in 1871, of which there were several subsequent editions. This helped the order grow during the nineteenth century. He also researched and wrote the seminal treatise Indo-Aryan Deities and Worship as Contained in the Rig-Veda.

In America, Pike is still considered an eminent and influential Freemason, primarily in the Scottish Rite Southern Jurisdiction.