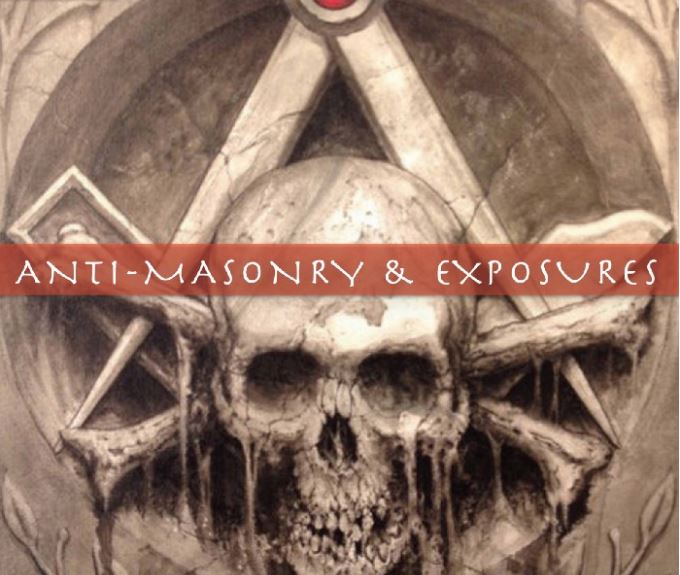 The Anti-Masonic Party, also known as the Anti-Masonic Movement, was the first third party in the United States. It strongly opposed Freemasonry as a single-issue party and later aspired to become a major party by expanding its platform to take positions on other issues. After emerging as a political force in the late 1820s, most of the Anti-Masonic Party’s members joined the Whig Party in the 1830s and the party disappeared after 1838.

The party was founded in the aftermath of the disappearance of William Morgan, a former Mason who had ultimately become a prominent critic of the Masonic organization. Many believed that the Masons had murdered Morgan for speaking out against Masonry and subsequently many churches and other groups condemned Masonry. As many Masons were prominent businessmen and politicians, the backlash against the Masons was also a form of anti-elitism. Mass opposition to Masonry eventually coalesced into a political party. Before and during the presidency of John Quincy Adams, there was a period of political realignment. The Anti-Masons emerged as an important third party alternative to Andrew Jackson’s Democrats and Adams’s National Republicans. In New York, the Anti-Masons supplanted the National Republicans as the primary opposition to the Democrats.

After experiencing unexpected success in the 1828 elections, the Anti-Masons began to adopt positions on other issues, most notably support for internal improvements and a protective tariff. Several Anti-Masons, including William A. Palmer and Joseph Ritner, won election to prominent positions. In states such as Pennsylvania and Rhode Island, the party controlled the balance of power in the state legislature and provided crucial support to candidates for the Senate. In 1831, the party held the first presidential nominating convention, a practice that was subsequently adopted by all major parties. The convention chose former Attorney General William Wirt as the party’s standard bearer in the 1832 presidential election and Wirt won 7.8% of the popular vote and carried Vermont.

As the 1830s progressed, many of the Anti-Masonic Party’s supporters joined the Whig Party, which sought to unite those opposed to the policies of President Jackson. The Anti-Masonic Party held a national convention in 1835, nominating William Henry Harrison, but a second convention announced that the party would not officially support a candidate. Harrison campaigned as a Whig in the 1836 presidential election and his relative success in the election encouraged further migration of Anti-Masons to the Whig Party. By 1840, the party had ceased to function as a national organization. In subsequent decades, former Anti-Masonic candidates and supporters such as Millard Fillmore, William H. Seward, Thurlow Weed and Thaddeus Stevens would become well-known members of the Whig Party.