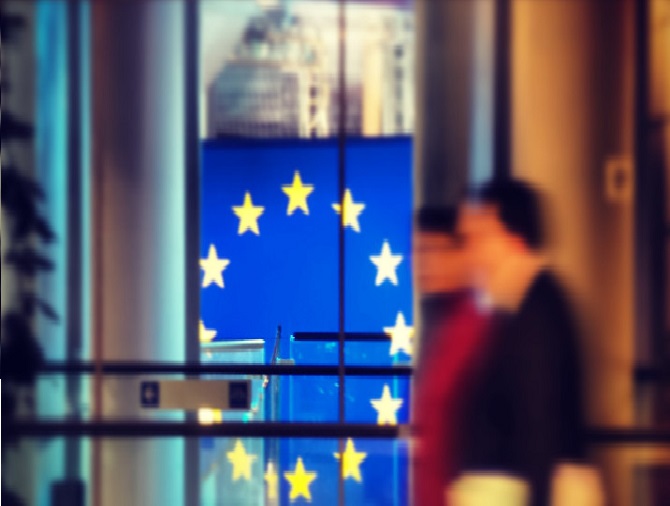 The first step towards specialized regulation of lobbying in the European Union was a Written Question tabled by Alman Metten, in 1989. In 1991, Marc Galle, Chairman of the Committee on the Rules of Procedure, the Verification of Credentials and Immunities, was appointed to submit proposals for a Code of conduct and a register of lobbyists. Today lobbying in the European Union is an integral and important part of decision-making in the EU. From year to year lobbying regulation in the EU is constantly improving and the number of lobbyists increases[23]. According to Austrian Member of the European Parliament (“MEP”) Hans-Peter Martin, the value of lobby invitations and offers each individual MEP receives can reach up to €10,000 per week.

In 2003 there were around 15,000 lobbyists (consultants, lawyers, associations, corporations, NGOs etc.) in Brussels seeking to influence the EU’s legislation. Some 2,600 special interest groups had a permanent office in Brussels. Their distribution was roughly as follows: European trade federations (32%), consultants (20%), companies (13%), NGOs (11%), national associations (10%), regional representations (6%), international organizations (5%) and think tanks (1%), (Lehmann, 2003, pp iii). In addition to this, lobby organisations sometimes hire former EU employees (a phenomenon known as the revolving door) who possess inside knowledge of the EU institutions and policy process  A report by Transparency International EU published in January 2017 analysed the career paths of former EU officials and found that 30% of Members of the European Parliament who left politics went to work for organisations on the EU lobby register after their mandate and approximately one third of Commissioners serving under Barroso took jobs in the private sector after their mandate, including for Uber, ArcelorMittal, Goldman Sachs and Bank of America Merrill Lynch. These potential conflicts of interest could be avoided if a stronger ethics framework would be established at the EU level, including an independent ethics body and longer cooling-off periods for MEPs.

In the wake of the Jack Abramoff Indian lobbying scandal in Washington D.C. and the massive impact this had on the lobbying scene in the United States, the rules for lobbying in the EU—which until now consist of only a non-binding code of conduct-—may also be tightened.

Eventually on 31 January 2019 the European Parliament adopted binding rules on lobby transparency. Amending its Rules of Procedure, the Parliament stipulated that MEPs involved in drafting and negotiating legislation must publish online their meetings with lobbyists. The amendment says that “rapporteurs, shadow rapporteurs or committee chairs shall, for each report, publish online all scheduled meetings with interest representatives falling under the scope of the Transparency Register”-database of the EU