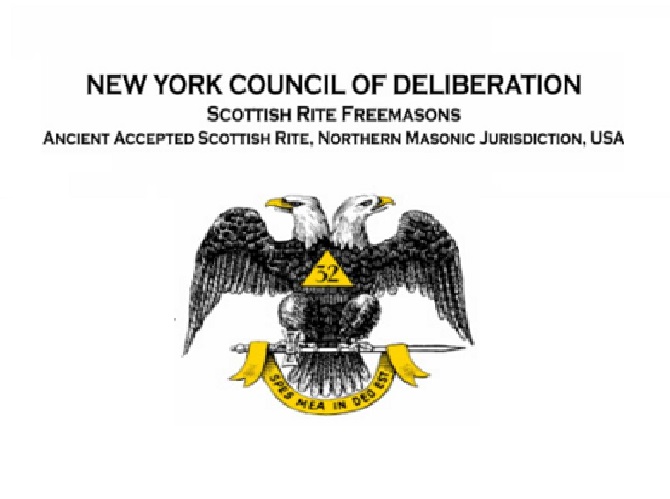 The Scottish Rite seeks to strengthen the community and believes that each man should act in civil life according to his individual judgment and the dictates of his conscience.

A member of the Scottish Rite seeks to:

In the United States the Scottish Rite is officially recognized by Grand Lodges as an extension of the degrees of Freemasonry.

The Scottish Rite builds upon the ethical teachings and philosophy offered in the craft lodge, or blue lodge, through dramatic presentation of the individual degrees.

In the U.S. there are two Supreme Councils. The Northern Masonic Jurisdiction (NMJ) is headquartered in Lexington, Massachusetts, and the Southern Jurisdiction (SJ) in Washington, DC.

The Northern Masonic Jurisdiction refers to state organizations as Councils of Deliberation and the local bodies are organized into Valleys.

The System of Degrees

Each Valley has up to four Scottish Rite bodies, and each body confers a set of degrees. In the Northern Masonic Jurisdiction, the bodies are the: