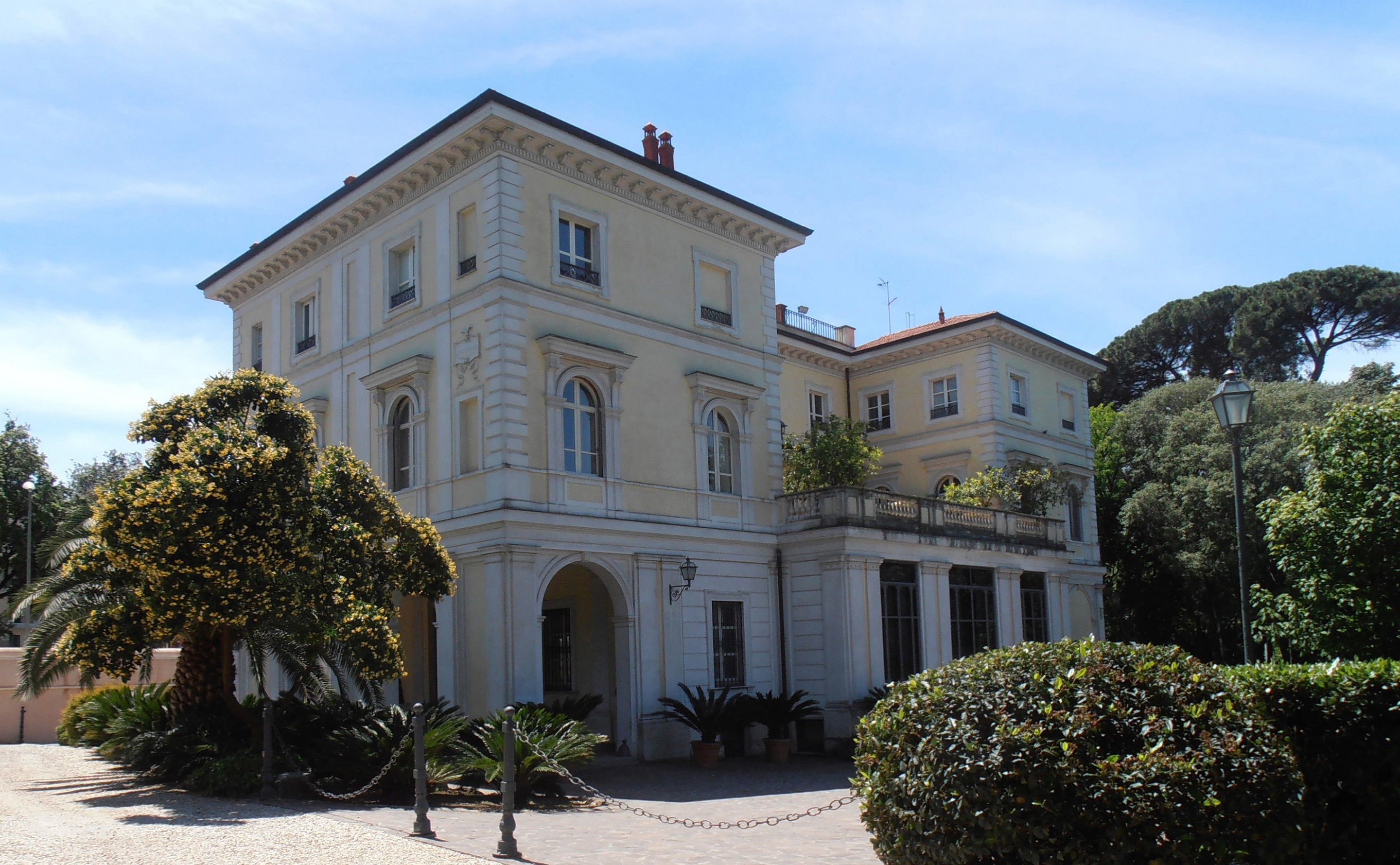 “Grande Oriente d’Italia – Palazzo Giustiniani”, was founded in 1805 by a duly recognised Masonic body; it is independent and sovereign; it duly observes and obeys the Constitutional Chart of the Italian State, and the laws thereof. It uses the initiatory symbol of the G.A.O.T.U. and meets all the Basic Principles for Grand Lodge Recognition; in particular: the discussion of religion and politics within the Lodge are strictly prohibited, and the principles of the Antient Landmarks, customs, and usages of the Craft are strictly observed. Emulation Ritual is adopted by many of our Lodges.

Last year, GOI had the privilege to organize and host the 24th European Grand Secretaries / Grand Chancellors Conference (Rome, October 11-13, 2013), and was pleased to welcome a representative of the UGLE.

GOI is in fraternal relation with 191 Regular Masonic Grand Lodges, all over the world. As several European Regular Grand Lodges, GOI is facing the problem of irregular Freemasonry.

In Italy, many irregular Masonic Grand Lodges exist; a couple of them gather some 5.000/6.000 Brethren, and have international relations. Then, it is crucial for GOI to act and work in the best way, to reaffirm the principles and values of regular Freemasonry.