Home > Talks > the Roman Catholic Church and the Knights Templar

the Roman Catholic Church and the Knights Templar 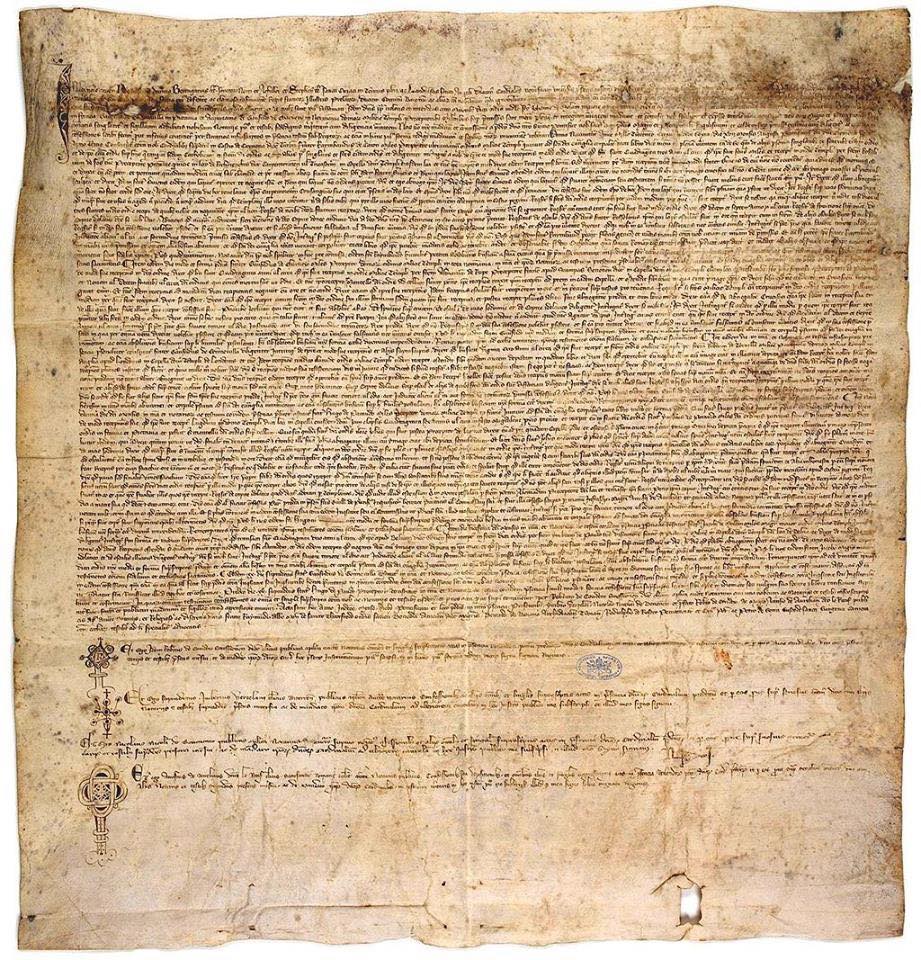 On the 4th of October in 2007, the Roman Catholic Church announced that a papal edict regarding the Knights Templar had wrongly been kept secret for 700 years.

Based upon the Chinon Parchment that was re-discovered by Vatican researchers in the Secret Archives in 2001 (it had been “misfiled”), the Church announced that in August 1308, the Pope had absolved Jacques DeMolay and the leaders of the Knights Templar of all charges of heresy and other sins, and restored them to full communion in the Church.

The Templars had been falsely charged and arrested on October 13, 1307, on the instigation of Philip the Fair, King of France, who was highly indebted to the Knights Templar.

The absolution and revocation of excommunication notwithstanding, because of politics with the French king, the pope still allowed the dissolution of the Order. Ultimately, in 1314, DeMolay and other top leaders were executed at the Ile de la Cite, outside the Cathedral of Notre Dame de Paris. 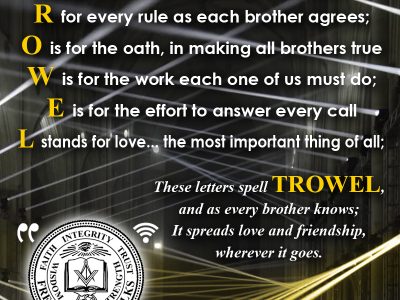