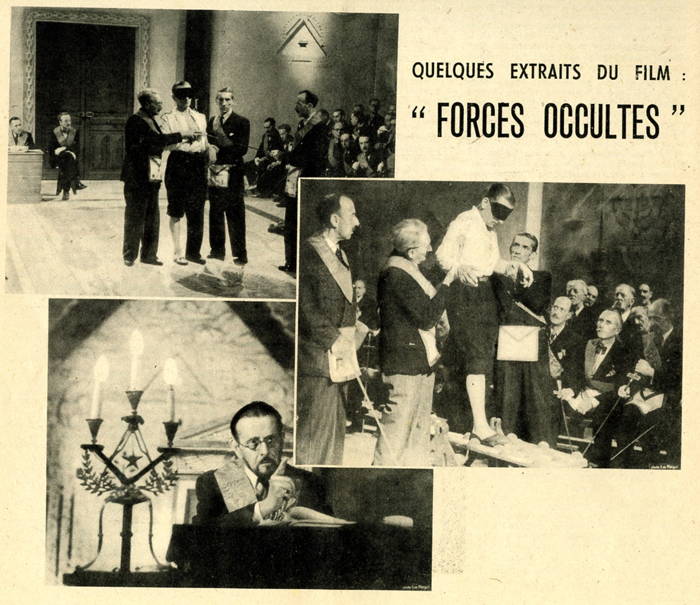 Freemasonry has survived the test of time, while most of the organizations who have attacked it (including some of the so-called religious organizations of today) have not.

Some well-Known Evil Doers who also opposed Freemasonry include:

Hungary’s Béla Kun who, in 1919, proclaimed the dictatorship of the proletariat in Hungary. One of his first decrees ordered the dissolution of the Masonic lodges.

Spain’s General Primo deRivera, their first dictator of this generation, ordered the abolition of Freemasonry in his country.

Benito Mussolini was more methodical than some of the others and in 1924 decreed that every member of his Fascist Party who was a Mason must abandon one or the other organization. In 1925, he dissolved Freemasonry.

Hermann Goering who in his capacity as Prime Minister of Prussia, when the Nazis took over power in 1933 wrote that “… in National Socialist Germany, there is no place for Freemasonry.”

Dr. Joseph Goebbels as Reichsminister for propaganda and national enlightenment under Adolph Hitler and the Nazi regime, he inaugurated in 1937 an “Anti-Masonic Exposition” to display the booty seized by the Gestapo.

Dr. Alfred Rosenberg, another Nazi apostle who attempted to demonstrate the racial superiority of the Germans over all other peoples, wrote openly and virulently against Freemasonry, indicting Freemasonry for the idea of equality! He was convicted of war crimes by the trial at Nürnberg and executed in 1946.

General Francisco Franco (pictured at right) dictator of Spain from 1939 until 1975 in 1940 sentenced all Freemasons in his country automatically to ten years in prison. By the 1950s, even elements of the Catholic Church were opposing his totalitarian rule.

Francisco Xavier Mier E. Campello, Bishop of Almeria and Inquisitor-General of Spain who in 1815 suppressed Freemasonry and denounced the Masonic lodges as “societies which lead to sedition, to independence, and to all errors and crimes.”  He then instituted a series of persecutions which caused many of the most distinguished persons of Spain to be arrested and imprisoned in the dungeons of the Inquisition on the charge of being “suspected of Freemasonry”.

Freemasons have, over the years, attempted to ignore their detractors feeling that silence was the best weapon. Regrettably, that silence has sometimes been used against the Fraternity. Nevertheless, Masons have continued to meet despite enormous odds.